Runtime is one of the essential parameters that are taken into account during development of analytical methods. Very sensitive and selective techniques based on chromatographic separation coupled with mass spectrometric detection are often utilized to meet heavy demands on the analysis of various samples. The separation time is critical during analysis of large numbers of samples or on the second column of two-dimensional chromatography.

There are various approaches allowing for effective and rapid separation. These include applications of stationary phases based on fully porous particles with sub- 2 μm diameter, superficially porous particles or monolithic stationary phases. Compared to today's conventional fully porous particles (3 μm diameter and greater), higher efficiency is achieved, even at faster mobile phase flows. However, certain limitations, e.g. high working pressure (especially for sorbents with particles below 2 μm) might come into play. Furthermore, high separation efficiency provides narrow chromatographic zones, which is certainly desirable for distinguishing substances but may complicate their detection. Slow scan speed of a detector can be an issue. Ultra-high performance liquid chromatography, which is a well-established technique in analytical laboratories, is more and more often compared with previously uncommon ultra-high performance supercritical fluid chromatography. Both approaches achieve short separation times. This article presents examples of applications and mutual comparison of the mentioned techniques. Rapid chromatographic separations have become a common tool in research and control laboratories. It should be mentioned that the total duration of analysis, i.e., from sample preparation to separation and detection, followed by data interpretation, should be also considered. 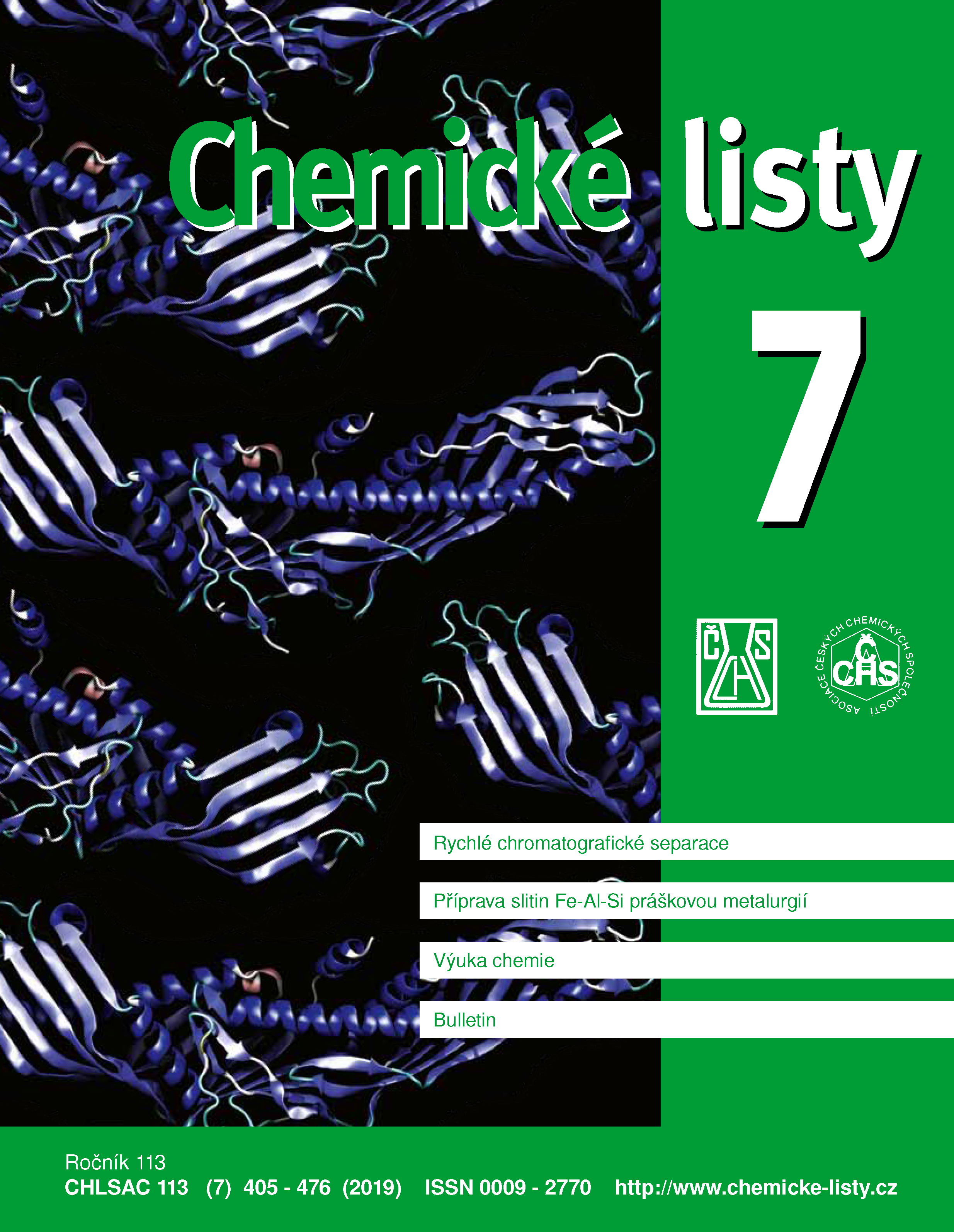 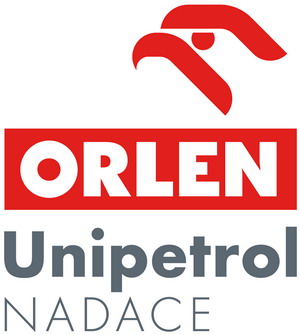